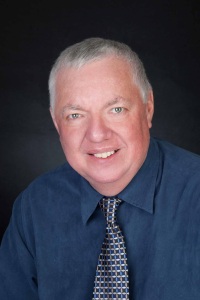 Ed Piwowarczyk is a veteran journalist who has worked for the National Post, Toronto Sun and Sault Star. As well, he has edited Harlequin novels on a freelance basis, and is currently a freelance editor.

A lifelong fan of crime fiction, he is also a film buff and plays in the Canadian Inquisition, a Toronto pub trivia league. His short fiction has appeared in World Enough and Crime, 13 O’Clock and The Whole She-Bang 3.