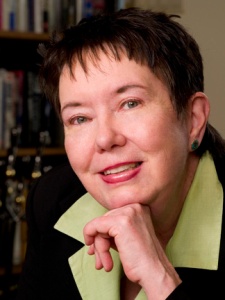 Rosemary McCracken writes the Pat Tierney mysteries. Safe Harbor, the first mystery in the series, was a finalist for Britain’s Debut Dagger. It was published by Imajin Books in 2012, followed by Black Water in 2013 and Raven Lake in 2016.

Rosemary has worked at newspapers across Canada as a reporter, arts writer and reviewer, and editor. She now lives in Toronto and teaches novel writing at George Brown College.