Posted on April 26, 2014 by mesdamesofmayhem 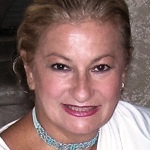 What a few months it’s been for both THIRTEEN and its contributing authors, the fabulous Mesdames of Mayhem!

On Thursday, April 25, an excited audience gathered on the lower level of Indigo at Manulife in Toronto to enjoy readings by members of Crime Writers of Canada, and to find out the finalists for the Arthur Ellis Awards. 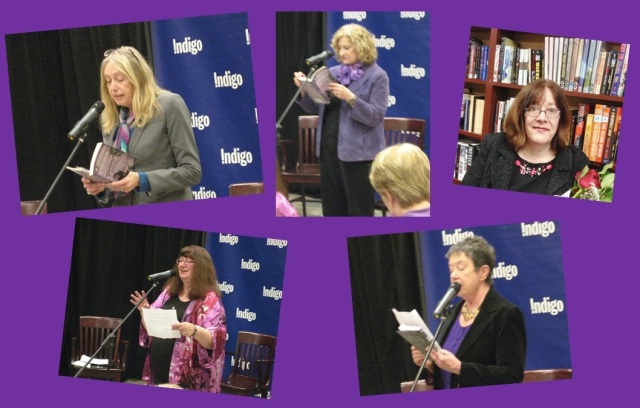 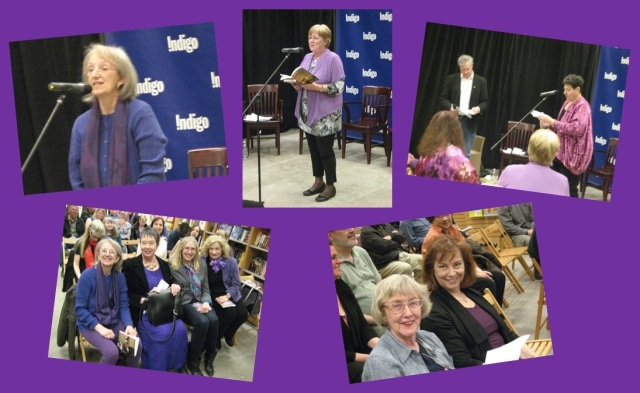 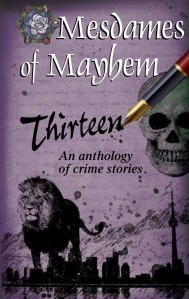 We could not be prouder!!! Two of the stories from THIRTEEN made the shortlist for the Arthur Ellis Award in the Best Short Story category: Watermelon Weekend by Madame Donna Carrick, and The Emerald Skull by Madame Sylvia Maultash Warsh.

As we announced last week, Madame Vicki Delany is a finalist for the Bony Blithe Award for light fiction, for her novel Gold Web. Vicki’s story, Sore feet and Gold Dust in THIRTEEN, is also from her Klondike series.

You won’t want to miss these popular events. Tickets for the Arthur Ellis Awards Banquet are available here, and you can register for Bloody Words 2014 here.

Hope to see you there!